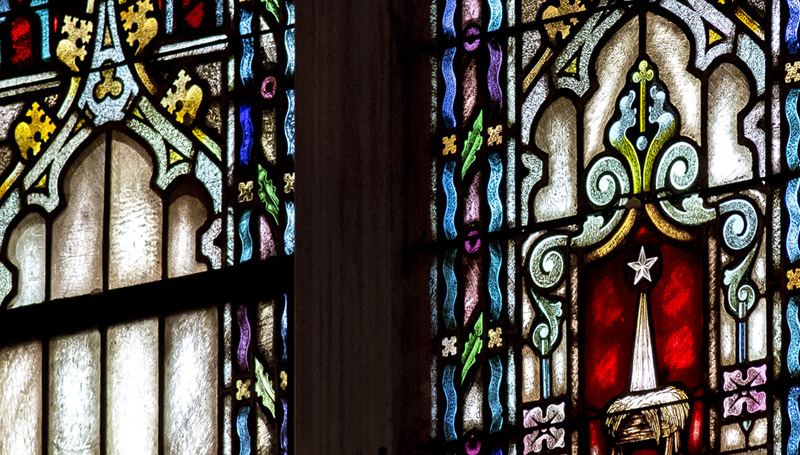 First Presbyterian Church of Baton Rouge, Louisiana was organized in 1827 and was the first Protestant church in Baton Rouge. It was located at Fourth and Florida Streets.

During the late 1930s and early 1940s the members purchased all of the lots and homes in the square block between Convention Street and North Boulevard to the north and south and between 7th and 8th streets to the east and west. In later years a generous member purchased the corner lot at 8th street and Convention and donated it to the church.

In 1927 it moved to the present site on the corner of North Boulevard and 7th Street.

In the early 1950s the Education and Youth Buildings were erected. The Youth building was recently torn down as part of the 2010-2011 renovation project. This made space for a beautiful new terraced garden. This remodeling of buildings and grounds resulted in added beauty and more efficient use of our facilities.

Through these many years and right into the present time, First Presbyterian has had strong Biblical teaching. The church has consistently grown in numbers and in services for our Lord. Missions have had a strong part of its agenda, both global and local, starting churches in Russia and the Phillipines. And locally we have helped start over eight Presbyterian churches. First Presbyterian helped them all financially as well as in furnishing its members to assist in the start-up.

Over the course of many years, our services have grown from one on Sunday mornings to three. We have four ordained Pastors and a Ministry Executive.