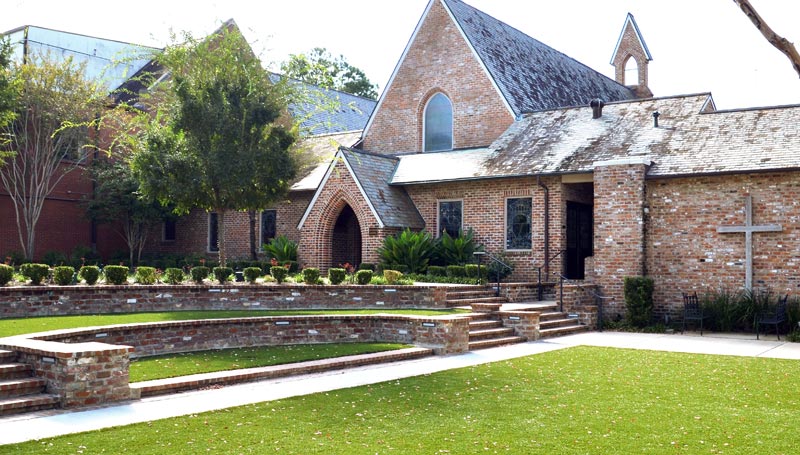 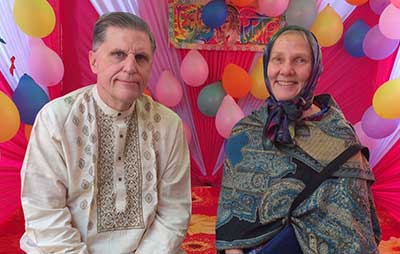 SIM is an international, inter-denominational, mission agency first founded as the Sudan Interior Mission in 1893. SIM is now made up of over 4,000 missionaries serving in over 70 countries on 6 continents. The purpose of SIM is to “glorify God by planting, strengthening and partnering with churches around the world.” Click here to know more about SIM in the USA as a sending agency for missions: www.simusa.org.

Don and Cheryl Schroeder have been serving in South Asia with SIM since August of 2000. They minister with the SIM team working long-term in a large Muslim majority country in South Asia.  Their vision is to make disciples among this generally unreached Muslim majority people. SIM has the identity of a Christian NGO in their country and Cheryl is the current visa holder of the family.  She teaches English under a government approved program in their town. Her students range widely in age and life experience. She has taught high school groups, college age groups, career government employees and private sector NGO employees, to name a few. They are part of a team of 3 SIM foreign families living in their town with a local population of 100,000.

Their main ministry focus in the country is with an outreach program called Indigenous Outreach Workers, IOW. The IOW program provides long-term ministry partnerships between SIM and gifted Muslim background believer families, to take the Gospel to unreached areas. This work began in January of 2010 with a single outreach worker and currently has 5 full-time families working in rural areas in the southwestern part of their country. All of the IOW workers are married, with children, living in areas that are unreached, as far as bringing the Gospel to the majority Muslim population.  Don & Cheryl particularly partner with 2 of these families.  Both of these families have target population of about 1.5 million people in each of their working areas.

Please be in prayer for these IOW men and their families. Pray that like Paul they might open the eyes of the people of these areas so “that they may turn from darkness to light and from the dominion of Satan to God, that they may receive forgiveness of sins” (Acts 28: 18).  Pray that disciples might be made, and that these disciples would in turn reach out to their families and their communities.