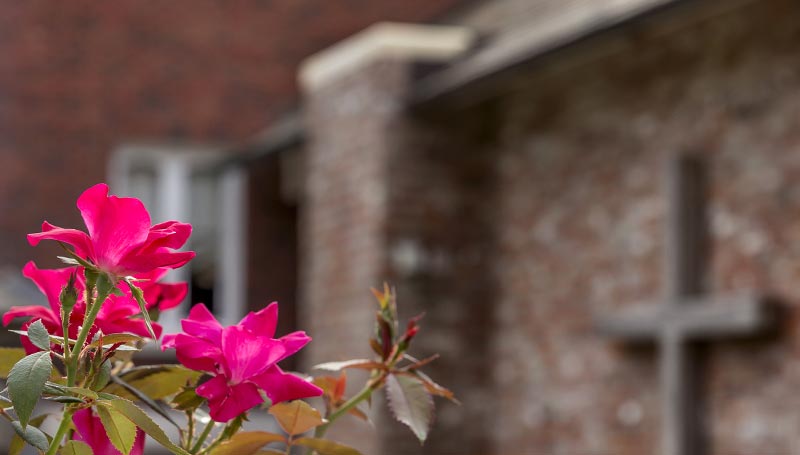 Posted on: March 29, 2017
by:
I have always found aversion to middle school (those pre-teen years) quite humorous. Whether working with middle schoolers or personal memories of being a middle schooler, perceptions for most people fall somewhere along the lines of “gross,” “miserable,” or “never, ever, again.” Why this aversion? Why this distance from that (albeit awkward) brief history of time?
Scripture tells us to “put off our old self, which belongs to your former manner of life” (Ephesians 4: 22).  In a sense, this is nothing new to how we’re wired. We are naturally drawn to rid ourselves of that which we don’t favor; that which is old. When we’re dirty, we take a bath. When we’re tired, we long to sleep. When we gain a few extra pounds, we have a desire to lose them. Humans are built with a tendency toward improvement. Whether or not we tap into that, all of us are constantly striving, in one direction or another, toward whatever the next step may be. One way we do this is with our memories; we try to forget what we did not cherish.
Considering this, it makes sense that people would shy away from their pre-teen experience; monotonous growing pains, generally bad haircuts, braces that double as disco balls, overdependence on cheap “cologne.” Yikes! No wonder we tend to avoid those thoughts. Yet that which discomforts us is not our old self. Grace will not let us throw these years aside. A God who tells us to “become like little children” will not have us ignore them (Matthew 18: 2-4).
There are many stories of young people doing great things for the Kingdom, yet I’m most drawn to John 6, when Jesus feeds the multitudes. Known only in the story as “the boy,” he is the only one among 5,000 adults who thinks Jesus could do the impossible. While the many sit and wait circus-like for the Messiah to act on their behalf, he humbly shows his faith by offering his small portion for the possession of the many. This was no giant affair, no great task, no “hard thing,” but a simple act of obedience led by an inquisition that only a teenage boy could have: “I wonder what would happen if I did ____.”
This same wonder we see today. It shows itself in Sunday school, youth group and Bible study when our kids try to play kickball in the Sanctuary, yet also when a life-altering question is asked merely out of the curiosity to know the reason for all things. It shows itself at camps, when they try to pull pranks in the middle of the night, yet also when they discover that life is not about themselves, but Someone much greater. It shows itself on mission trips, where windows are broken amidst dorm-held wrestling matches, yet also when they see need, hopelessness, despair and realize that they’re broken too.
It’s this amalgam of the profound yet immature that compile the pre-teen experience. It’s a sense of wanting to know all there is but not knowing how to get to that knowledge, of which I have the glorious privilege of being their guide. Come join us.

Each year Student Ministry takes a trek to Colorado for 5 days amid the beauty of God’s creation to do some skiing. It is a wonderful time to play in the snow, connect with the Lord and learn the delight that is snow skiing. 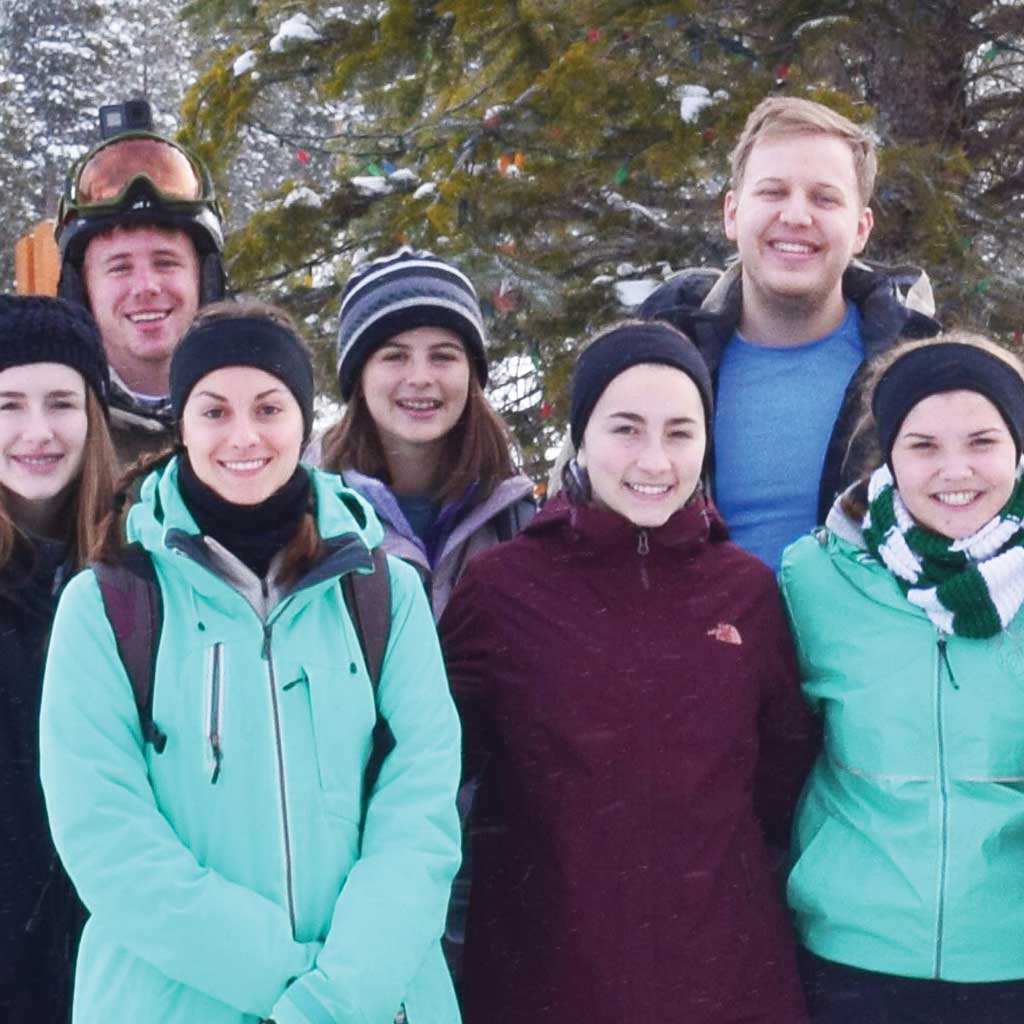 Here is an issue a lot of us struggle with. Our eyes stay down, our ears constantly have white wires attached to them, we only look at what is directly in front of us. We weave through life, trying to maintain some idea of control, but frequently fall short. It’s only when we take a second to step back, to catch our breath, to look up and see our surroundings that we find our place in God’s plan again. Everyday problems weigh us down, they draw our attention from the bigger picture and force us to forget the much greater purpose we have. We must remember to take a break every once and awhile, to look around at the world he has given us, to reaffirm ourselves in his plan, and then to keep skiing forward - this time with our eyes ahead.
-Bennett Franz, 11th grade, Baton Rouge High School
“The mountains were magnificent, with their snow caps and purple bases. When I first saw those mountains, I saw God’s greatness, power and glory. It shows me how he wants to rule my heart and help me keep him at the center of my life. Just looking at all the surroundings, I saw God. He created all of it and it strengthens my faith in him because he created such beautiful things, just like you and me. During this trip, we did daily devotionals. I really took away from the Saturday devotional about the difference between amazement and faith. I really related to it because it showed me how I was not living by faith, but by amazement.”
-Kathyln Capone,
10th grade, Dutchtown High School
Posted in: Thoughts from the Staff and Leaders
← Children's Ministry Testimonial A Universe Reborn! →